Annointing of the Sick

This is another Sacrament which has been described by different names in our memory. Before the 2nd Vatican Council it was called ‘Extreme Unction’ or  ‘The Last Anointing’. This latter name led many people to describe it as ‘the Last Rites’ and tended to perceive it wrongly as the Sacrament that was only given to the dying. It is more correctly and fruitfully called the Anointing of the Sick and it is for  those who are in danger of death from sickness or old age. When received then it can help people to recover and can be repeated  every time there is danger of death from sickness or old age. 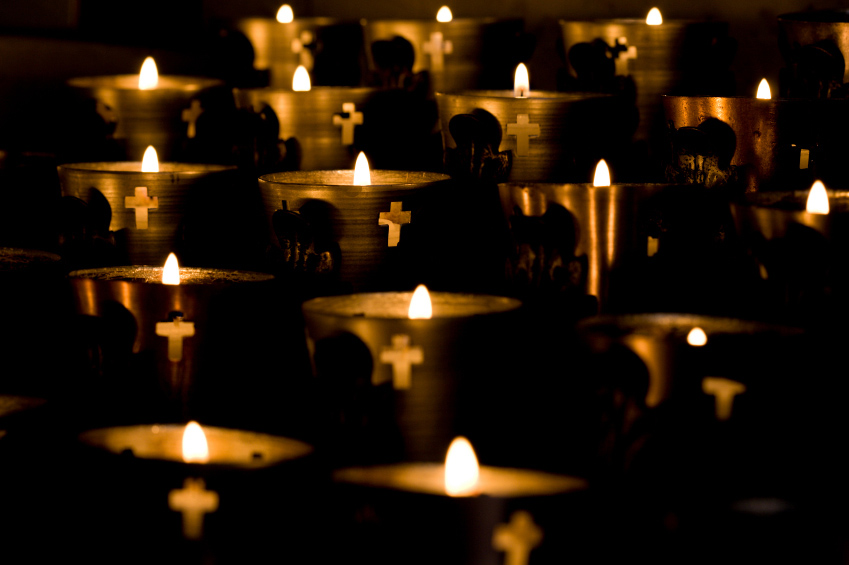 The ‘Last Rites’ or the Sacrament of the dying is more fittingly the Eucharist given as ‘Viaticum’ which is the Latin for ‘Food for the journey’ and is given, if possible, in a continuous Rite with Confession and Anointing.

There is no set time for celebrating this Sacrament in the parish, but people are encouraged to ask for it if sickness or old age has become burdensome to them. The priests may offer this Sacrament to those whose sickness is deemed to be serious enough to be a danger to their lives even if the danger is not immediate.

Annointing of the Sick